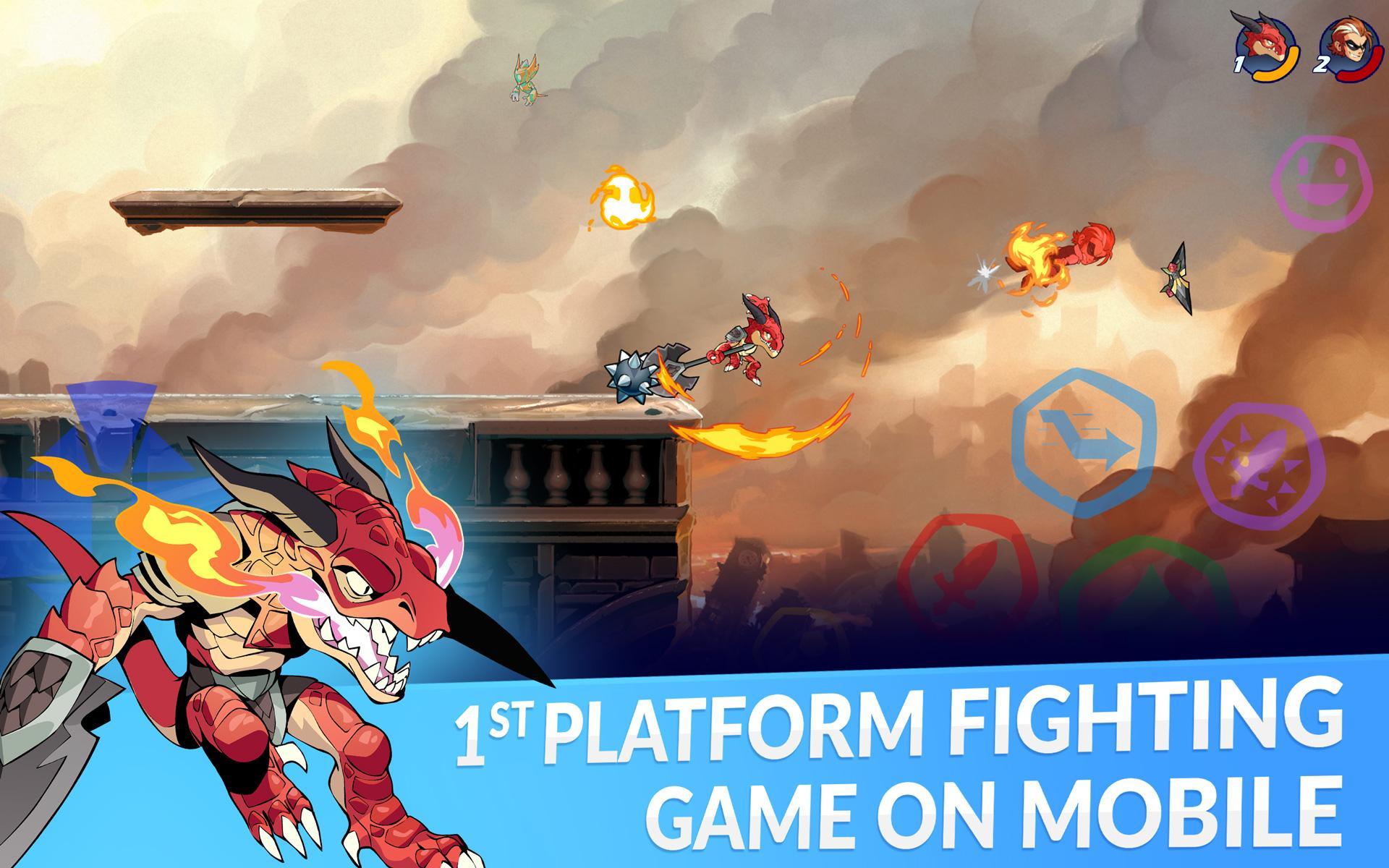 Brawlhalla is one of the most entertaining and popular 2D steam games out there.

so, If you’re looking for a way to get Your gameplay better, You’ve come to the right place. For certain situations, when you and your opponent are similar to the fallen weapon, and there are too many occasions that you push the L.Attack button, you unleash a light attack instead of a weapon. As the light attack could strike the opponent, you can pick up the weapon, it’s fine if it’s working as expected, but because much of the opponent is running about and is likely to dodge the light attack you’re throwing, it’ll give the enemy a chance to get the weapon or kill you if they already have a weapon.

It doesn’t sound that significant, but just to let you know anytime you pick a gun with the Throw button, you can prevent the mistake of unintended random impact because it doesn’t require any action (because most attacks are punishable) so that’s a good thing when you use the Throw button. 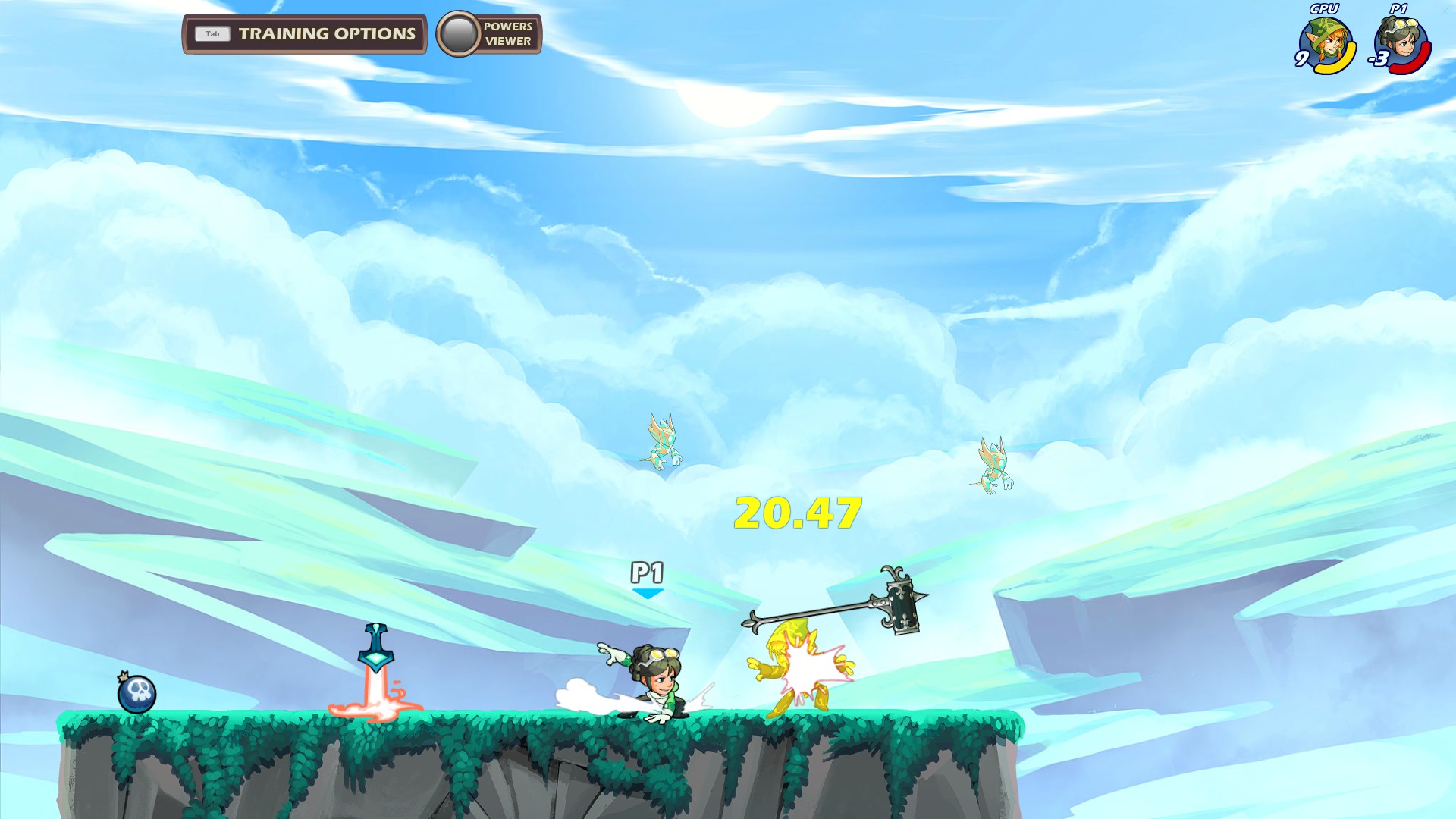 As a game throwing weapon feature, it can be used in several forms, such as combo, interrupt, edge guard, or just to deal with some injury. But here’s what you need to know: Dash and throw will increase the pace of the gun/gadget thrown and can cause further damage!!! (except for the impact from the bomb and mine). In practice mode, you can try a dash and throw do about the same damage as a charged throw that charge around 1-2 second(s). 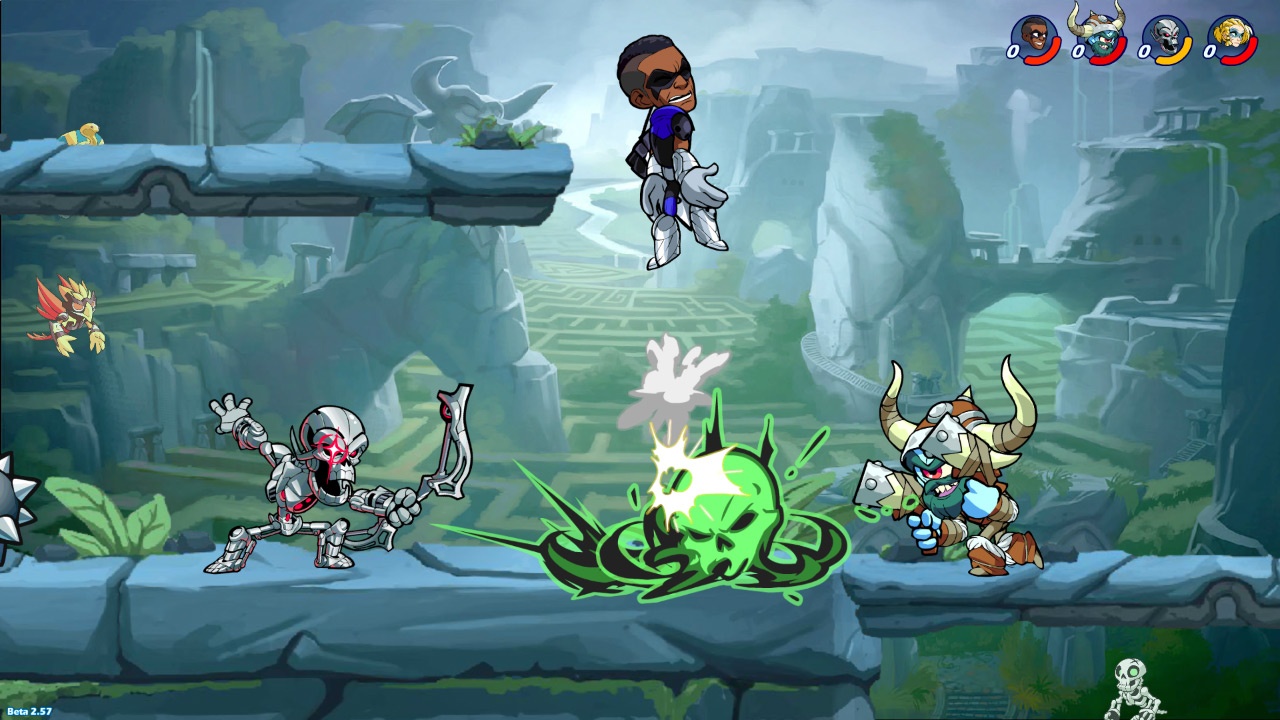 Here’s another important thing in the game that you need to know: you can control how quickly you can fall from above by pressing down while in midair. There is some benefit of using this technique, for example, that you are vulnerable from an enemy attack, that you can get in a spot, or that you can kill your enemy if they’re near.

There is also some small stuff that could help you get to the stage quickly if you’re far from the stage without wasting your jump/recovery that requires an attack that allows you some speed, such as Side Air from Rocket Lance / Cannon (take care that not all guns have that ability) or you can only use Rider Kick * cough * I mean Down Air unarmed instead so you can use it to hit the wall or save it.