Fallen Makina and the City of Ruins – full guide

It is a full guide to help you improve all over the Fallen Makina and the City of Ruins  Game.

This guide will show you all the steps that you need to take all over the game. It also includes how to gain several endings.This game has fixed puzzle. Yet, this ill provide you the overall way to go forward.you may see picture along with each explanation. 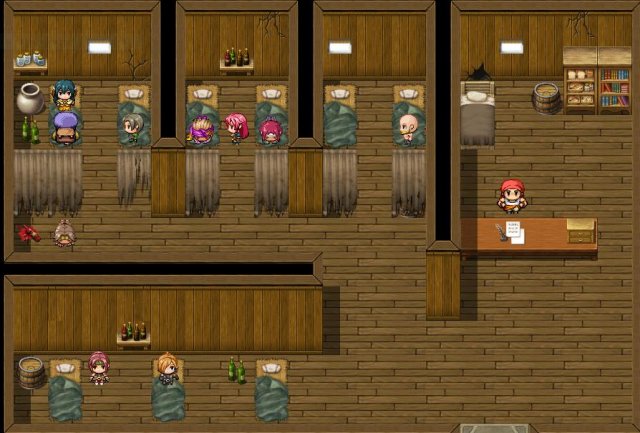 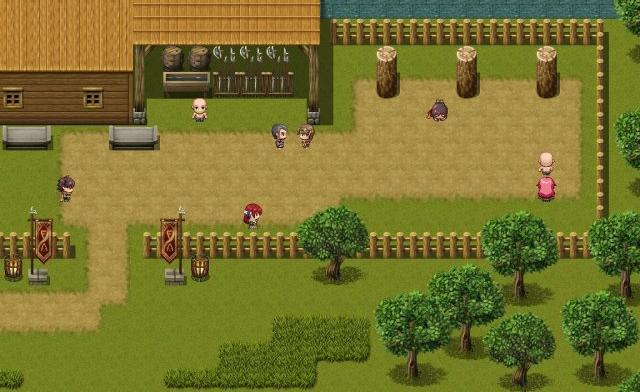 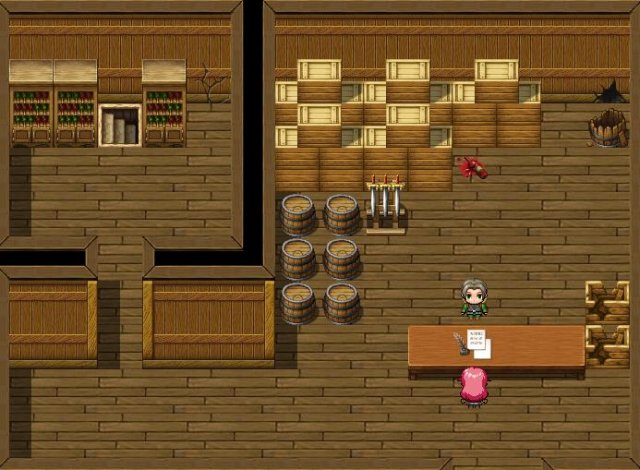 You may also watch: