Where to collect all of the tokens for Fallout 4: Nuka-World Quest Precious Medals. 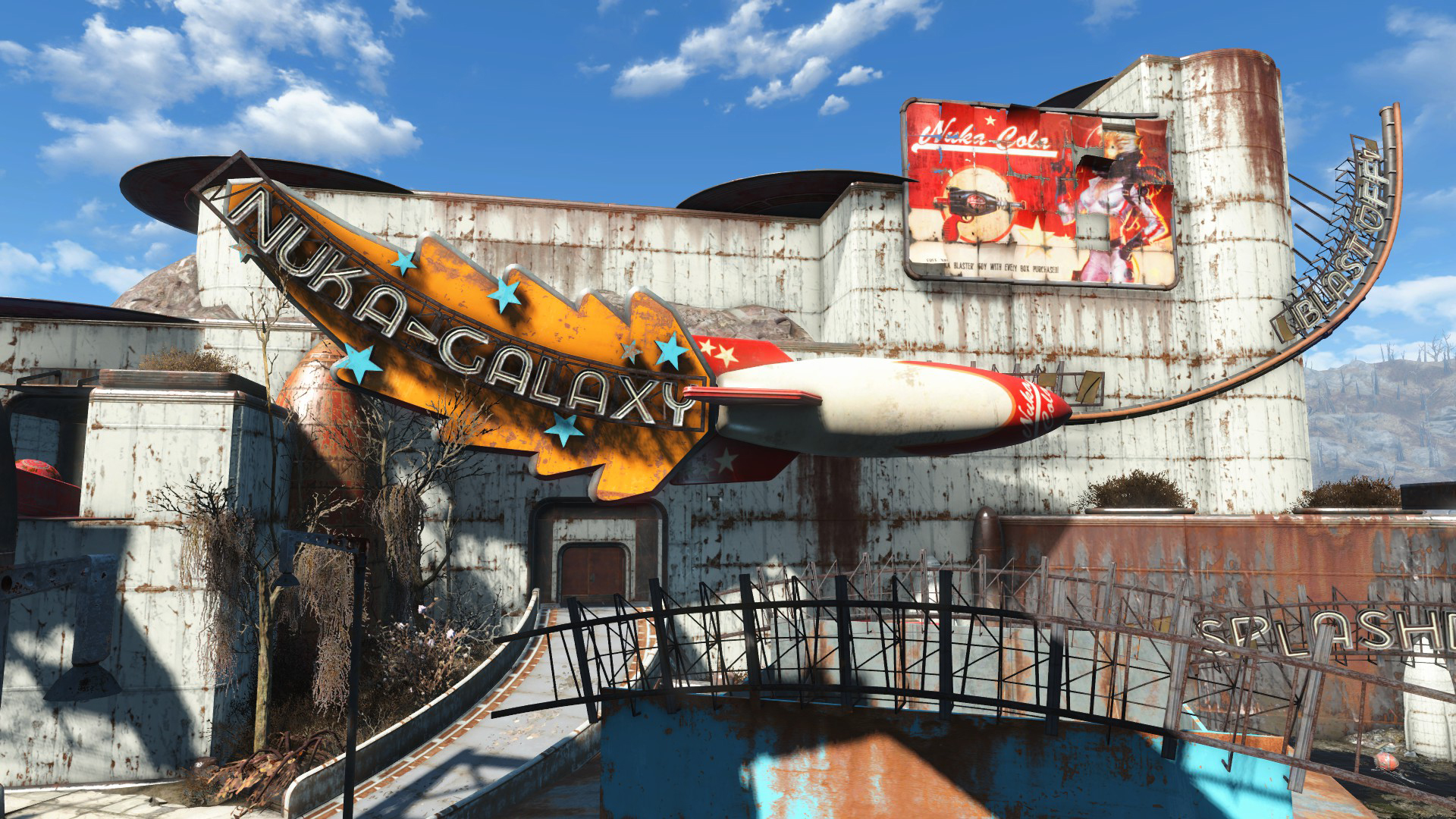 The first one is simple. Just go straight from Starport Nuka in the center of the Gala-Zone, up some shaded stairs past the “Arc Jet G-Force” drop and into the building called “Nuka-Galaxy” entering just under the giant sign.

Then complete the dungeon as normal, after collecting the Nuka-girl spacesuit, head up the stairs, and before you leave the ride, the container will be on your right. 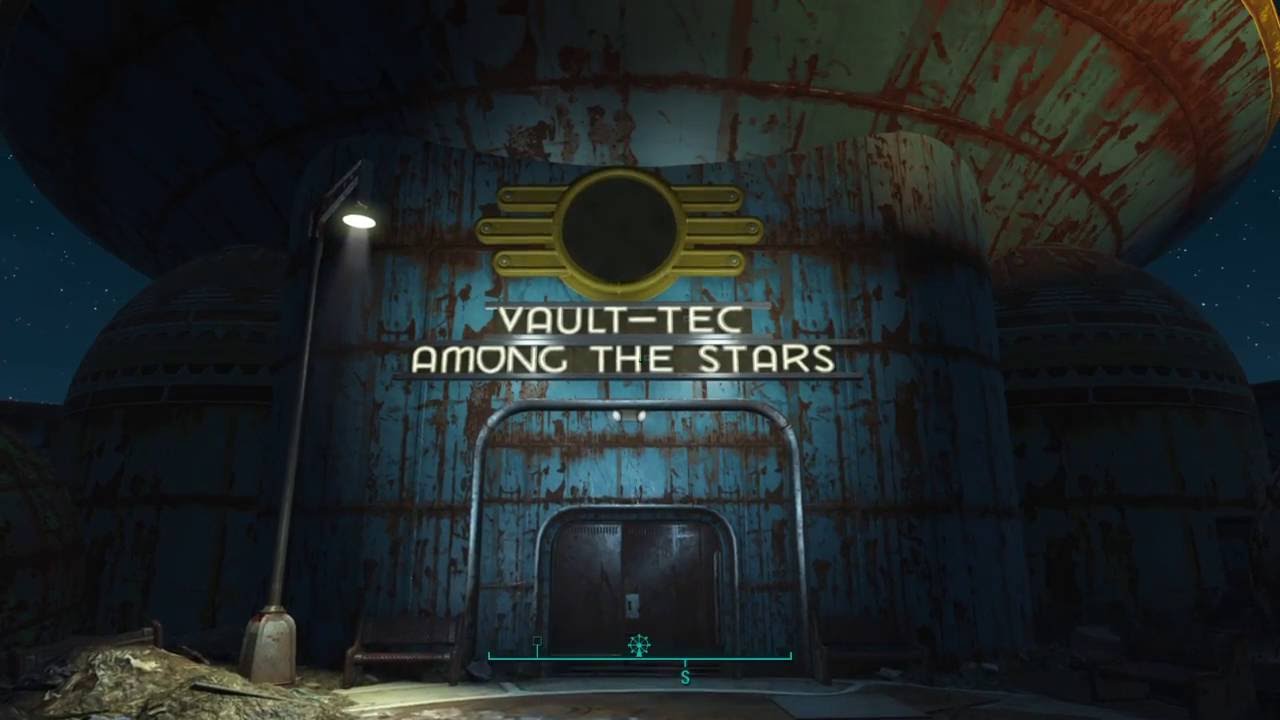 Travel left from StarPort Nuka in the center of the Gala-Zone, up the red stairs and farther up, and join the Vault-Tech: walking tour of the planets. Do the dungeon as usual, and after you leave the fake vault, the speaker will tell you one more time to “Imagine a world beyond our own. Imagine the vault-tech” so hang your left and the dispenser will be on your left.

This is a simple one. It’s right next to the “World of Refreshment” fast-track point. Just hang your left and it’ll be within five feet of you. 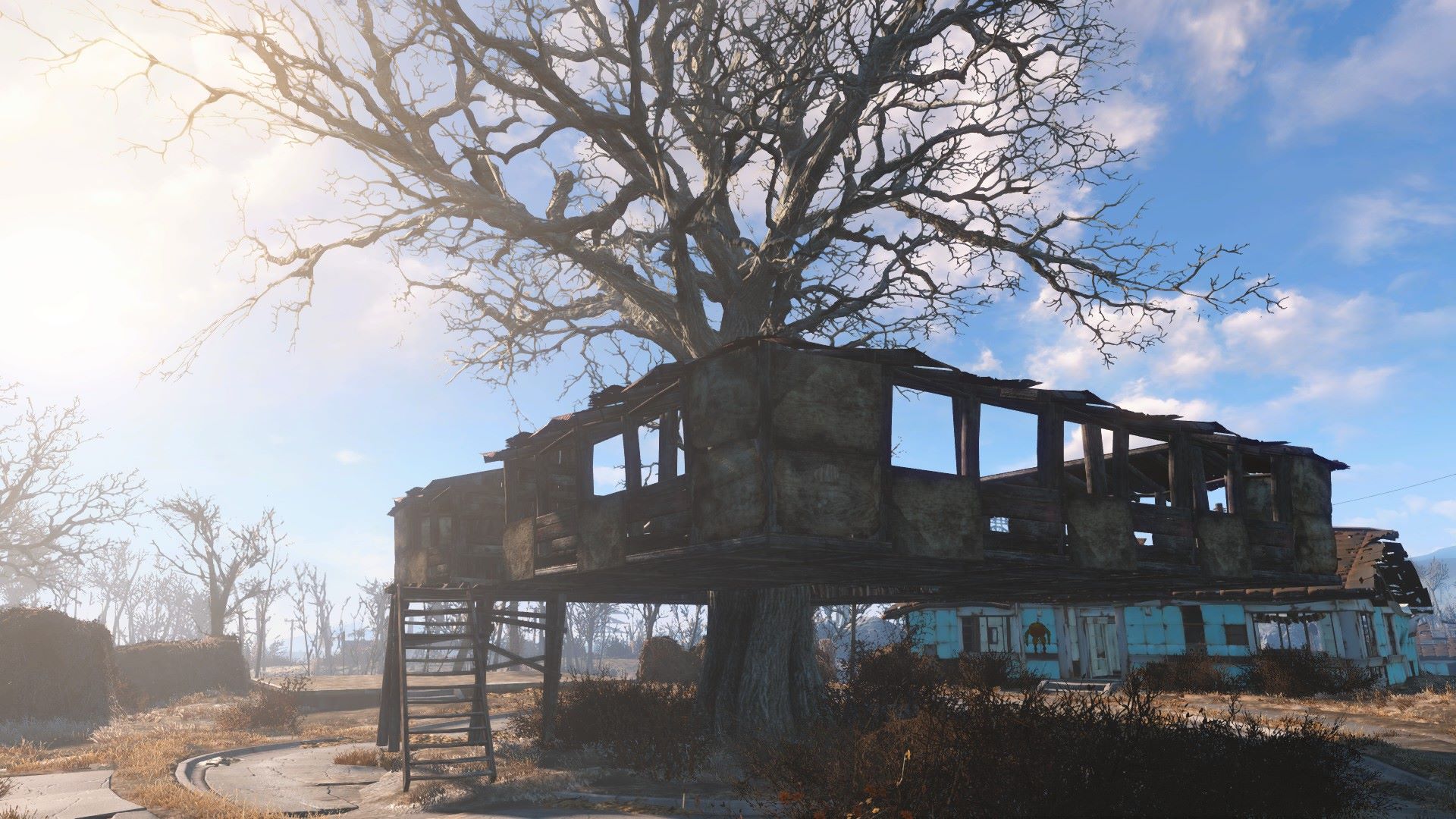 Maybe this is the hardest medal to get. We’ve got to finish the hedge labyrinth in the heart of the safari field. Some players may also experience a gitch that prevents the lift at the end of the labyrinth from working until the completion of Nuka-World ‘s main quest.

If that’s too complicated (which may well be) just watch the video or use this helpful screenshot I’ve edited as a map:

Both of the stairs, the vending machine will be to your left at the bottom level of the treehouse. 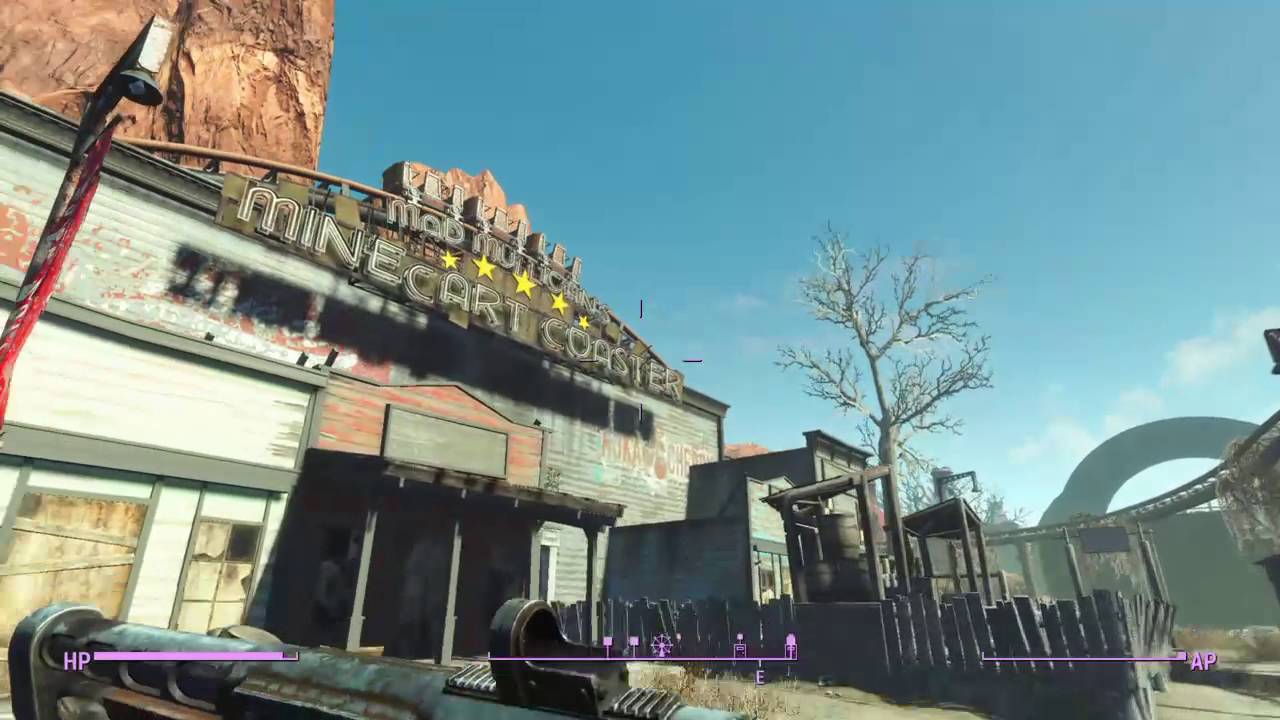 This one is a lot better than the previous one. As soon as you reach Dry Rock Gulch, you will begin a quest called “High Noon at the Gulch” to progress this quest as usual, which will take you to join Mad Mulligans Mine! Upon beating the Bloodworm Queen, go as usual to the exit and stop at the gift store, right next to the locked door leading to the entry, there’s a token vending machine. 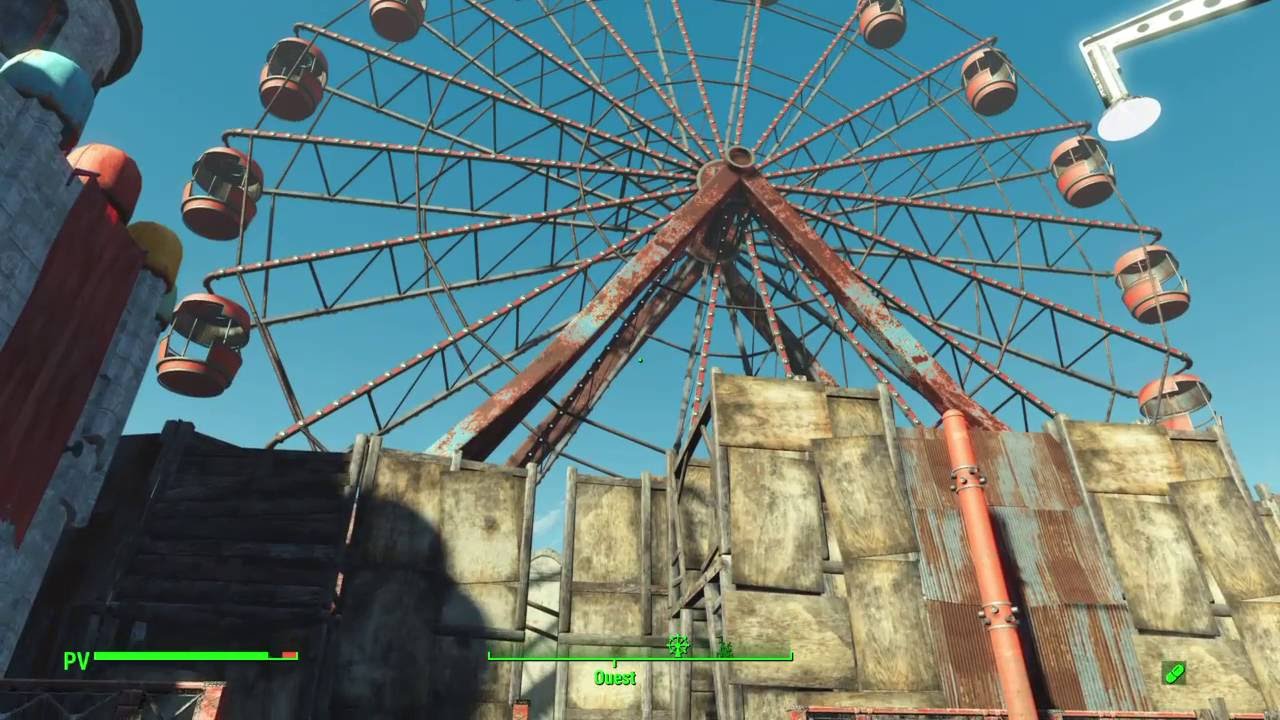 That one is easy to spot in the alley on the north side of the Ferris wheel between the wheel itself and a white wooden structure with a stone base. 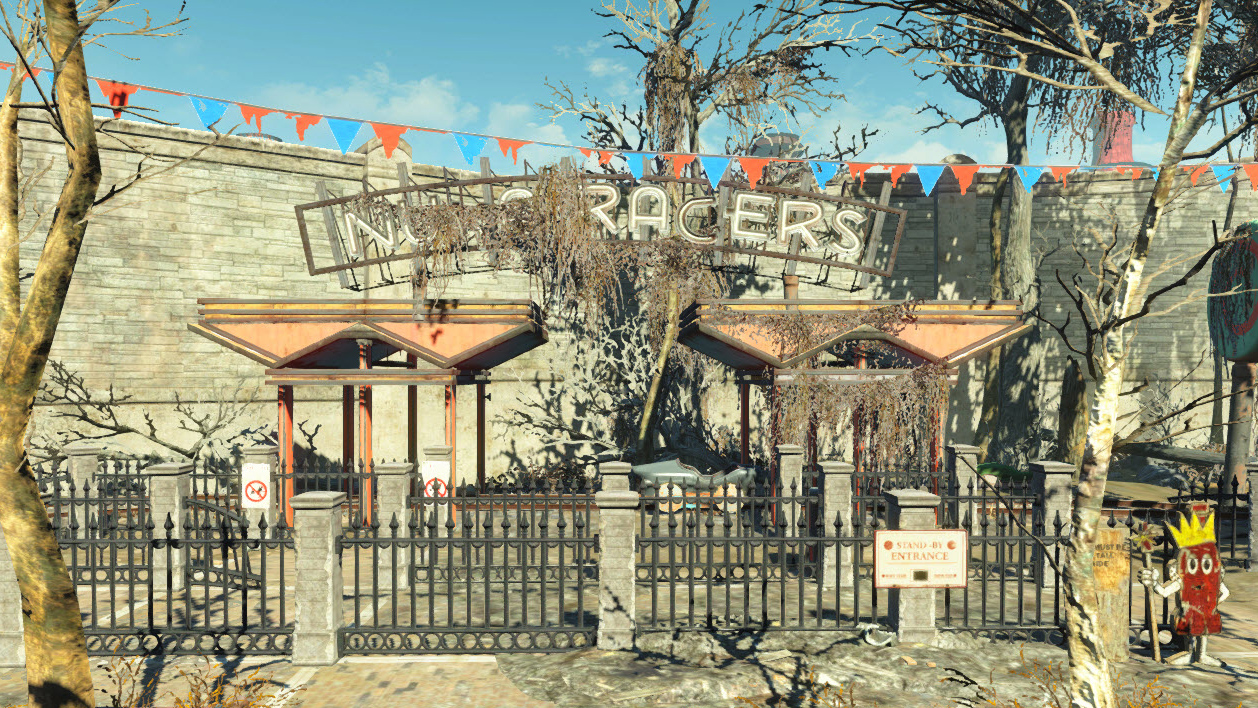 I recommend that you watch my video on this one, but if it helps you hear another screenshot of the map:

Starting from the west gate, go in and go right, you’ll see some wooden scaffolding with a turret on top of it. Walk below the turn left and go up the stairs, cross the bridge and you’ll be on the lane.