I was asked to share my farm, hopefully, it will help someone be as lazy as I am.:D This is more of a proof of concept than anything else, it can be scaled to fit whatever needs people to have. I don’t really like the unmovable obstacles on the map, I wanted to make a farm that could generate the four main resources with as little work as possible without me having to deal with them.

Guide to farming
This farm ‘requires’ 1-2 minutes of effort per hour, you can take the rest of the time or work on something else. It profits per hour:

Additionally, you can transform the 10.5 m to 42 extra Gift Shop awards.

The farm still generates more than 13,060 fish products per hour, which can be translated to an extra 5,200 gems an hour while using the Fish Market, but I actually don’t think it’s worth the time spent doing so very much.

Helper’s only farm within their 13×13 box, but any fishing location within their area will still connect to the Fish outside their area, allowing you to use Helpers to farm in a much larger area.

I have converted a significant amount of my farm to Fish, leaving only 20% of it free to do whatever else I want to do. I connected nine Helper satellites to a large pond, filling the rest of their area with Money Trees, 12-13 Rice, and a Point of Interest. One of the Helpers has Tamarind Trees instead of Money Trees for the production of fruit.

Clownfish are the most effective to use I assume that each square can be harvested (almost) twice an hour at an 80 percent Big Catch clip. As a result, each Clownfish tile yields 1.6 fish populations and up to $1,312 per hour. It’s worth remembering that this farm is going to get Clownfish at 200 in a day, and it’s fair to expect a complete $1,312 benefit per tile per hour. 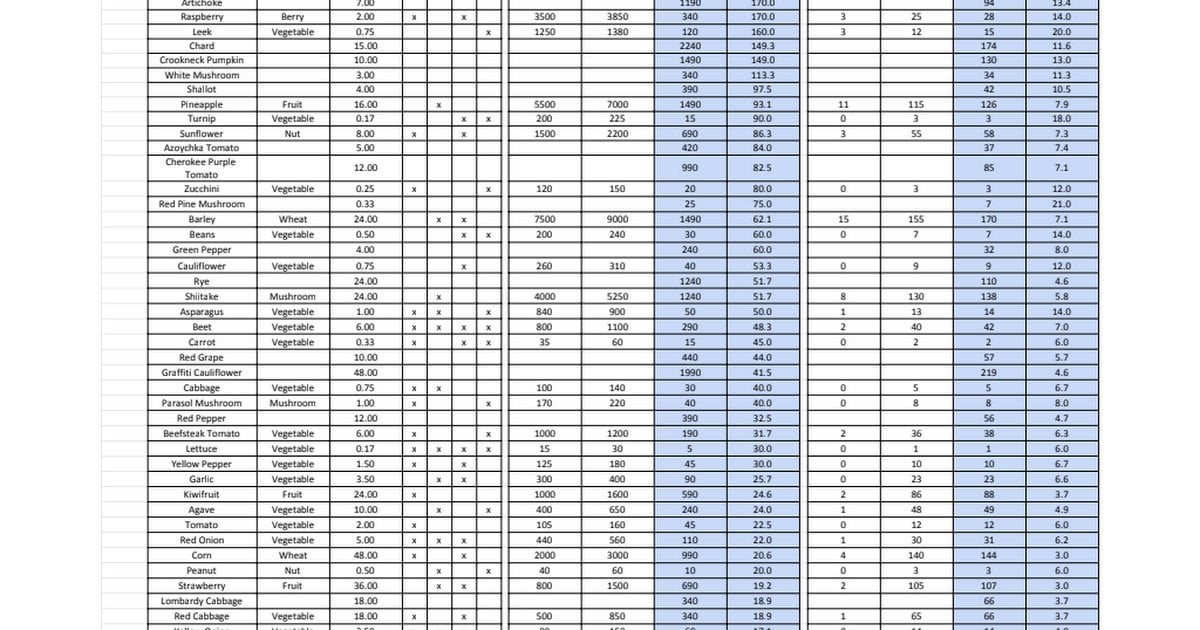 Helper’s consume 2 Tickets each per hour, 18 total for this farm

The Sushi Project is a 3-step process, with each stage taking 1 hour. The base payment for this is 20 Tickets. Each house can have 2 stoves each and you can have 4 houses, allowing you to make 8 Sushi at a time. While the full recipe takes 3 hours on paper, it’s unrealistic to expect that you’ll be right there as the stage finishes consistently, so instead, I’ve opted to calculate it for a total of 4 hours.

Each sushi takes a minimum of 60 Fish and Grain to be processed over a four-hour cycle, which is equal to 5 Tickets per hour. All 8 Sushi send you 40 tickets an hour at a cost of 120 fish/grain (Helper generates a lot more than this).

As a result, I produce many more tickets than is required to keep the farm going.