How to Become a Carpenter in BitLife in 3 Simple Steps: Full Guide 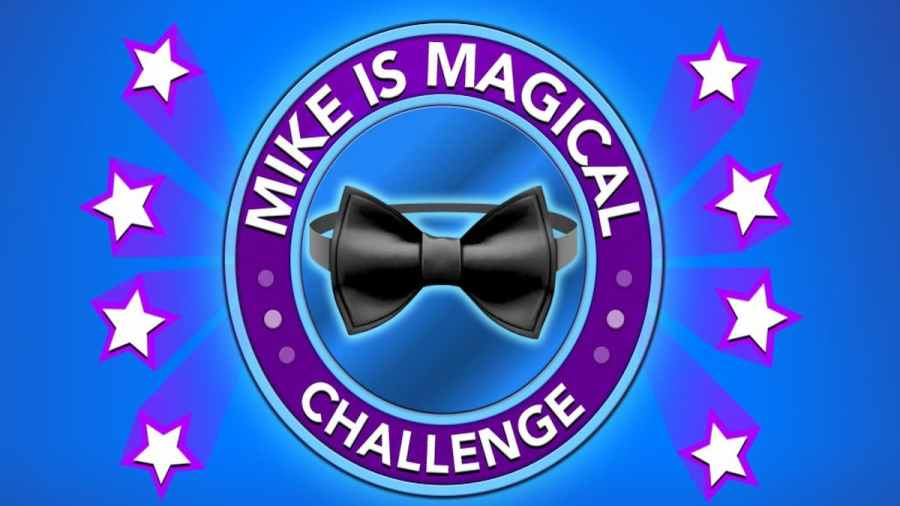 One the rarest jobs available in BitLife would definitely have to be that of a carpenter. However, the job itself doesn’t have any over the top education requirements either which also makes it an easier job to attain in the game.

Still, to learn how to become a carpenter in BitLife, you will need to fulfill some important requirements.

And to take you through each and every one of them, we’ve come up with our very own foolproof method on how to become a carpenter in BitLife which contains a few simple steps that don’t require a lot of prep.

As the carpentry job is one your character can go for at any stage in his/her life. So, without wasting any more time, let’s get straight into it.

How to Become a Carpenter in BitLife

One of the best things about opting for a job as a carpenter is the fact that you don’t have to waste any time studying or going to school. Yup that’s right, there are no schooling requirements for being a carpenter.

However, you will have to wait till you turn 18 though for the carpenter job to appear. Although, we have been hearing as of late that if you look for it early enough, the job is available very early on in your character’s life.

Of course we haven’t verified that, but checking periodically in the jobs tab for the carpenter job could be a good way of spending your time as your character turns 18.

2.  Look for the Apprentice Carpenter Job

Of course, you won’t immediately get your start as a full fledged carpenter because as a life simulation game, BitLife, tries to be as accurate to real life as possible.

And in real life, individuals often start off by being apprentices to actual carpenters until they hand them the reins themselves.

And therefore, even in BitLife you’ll have to first look for the apprentice carpenter job in the jobs tab once you turn 18.

3.  Work Hard till You get Promoted to Carpenter

The only condition that you have to fulfill to become a senior carpenter yourself is to work hard every year as an apprentice and put in extra hours.

It’ll probably be a few years until you can access the full fledged carpenter job in the jobs tab or until you get a promotion from the carpenter you’re working for currently.

If it takes more than two years though, you can refresh your game and check the jobs tab again and again until you find the job as it should appear by then.

And there you have it folks, that was our guide on how to become a carpenter in BitLife.

We sincerely hope you’ve followed the guide right through to the end because there are some small little ctips mentioned near the end of the article which could prove useful to any player struggling to find the job for themselves.

Other than that just make sure your character has enough health when you take the initial apprenticeship job as the carpentry job does drain your health at a pretty rapid rate.