Britomartis in Messara, Akropolis of Argos in Argos, Sanctuary of Eleusis in Attika, Temple of Artemis Orthia in Lakonia, and Temple of the Golden Bowed Goddess in Malis.

AC Odyssey legendary armor sets is a Pilgrim’s Set. If Ezio spent the last 20 years living under a bridge, you will look like Ezio To wear This costume. It’s the closest you’ll get to the iconic Assassin’s Creed outfit, and it offers some interesting bonuses. 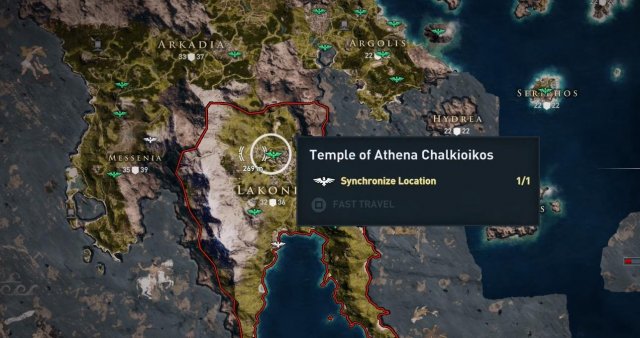 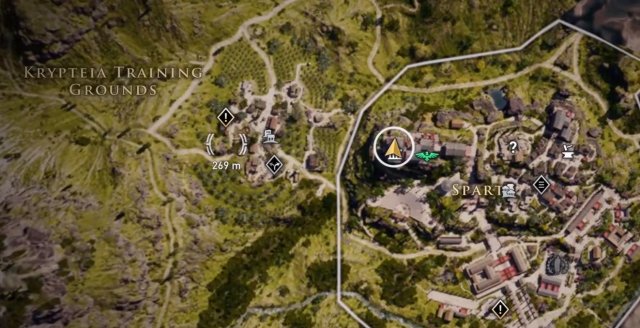 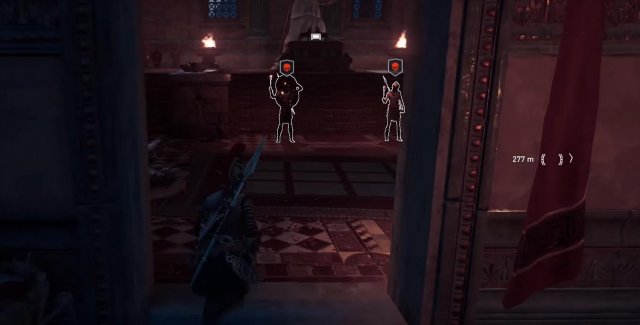 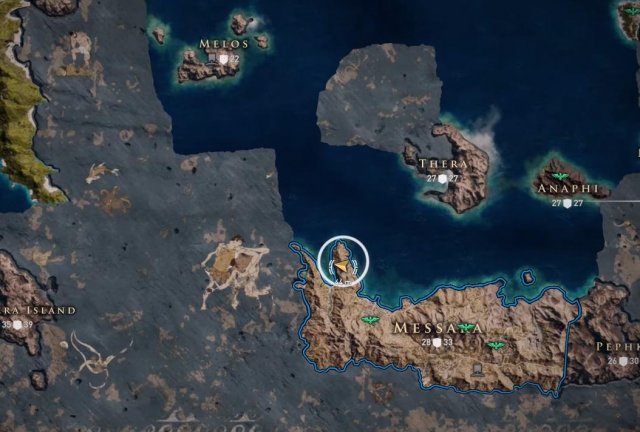 For more information you may watch: