Yeah, it’s another io title, but Spinner.io promises something a bit different from the normal recipe. You play as a spinning top, and you must live on a tiny board, but you must also expand if you manage to get one of your nine opponents out of the ring. It’s a high-risk experience that’s not for the faint-hearted.

But don’t throw yourself into a loop (get it?) about it — just check out our hints, tricks, and tactics for the game below, and you’ll be storming the leaderboards in no time at all. 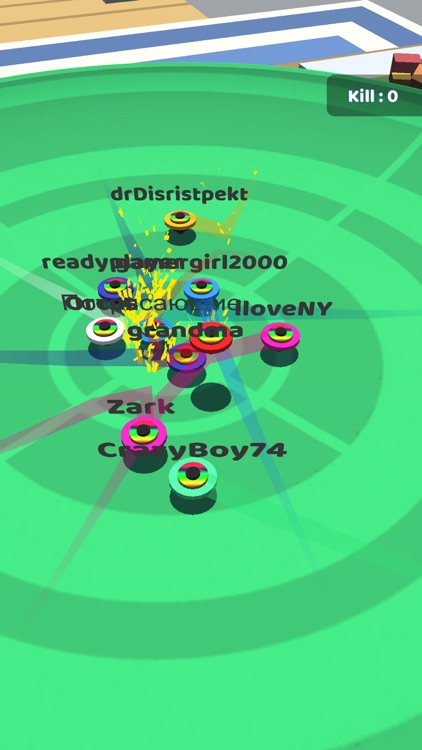